Well this was a unique kind of surprise, since it was actually the fact my mum was looking for a new keyboard and due to the dog killing the mouse in December 2014 from the Nemesis Kane Pro Set i bought back in July 2014. After finding out about 2 different brands making their way into the UK, E-3lue and DragonWar, both of which only have some of their products around. Now this is more a RD-UK thing but there was a controller but i can't explain how the fuck i'm going to import it into the UK if no sellers from france can offer that :(

Anyways after looking and realising i had a £30 Amazon GC since christmas and i finally took weeks and purchased the Silvio, well it looks good, £34.97 from Amazon Marketplace inc VAT and free delivery and it looks more Gaming design with the keys and leds. I ordered it the 13th and it arrived today (14th) um thats less than 24 hours, IDEALS.


If you want it, the place i got it from was HERE

on Amazon, since there were 5 different products for the same thing and this was the cheapest and as fare as i know, the quickest.

The video for it is below, its a bit longer to take up since i needed privacy and all of that,

Looking at the outside and inside

Well the box is well presented, with a slight dragon hologram, with clear details of the features, the look of the keyboard is slightly different on the front and the back which makes it harder to guess which look the keyboard actually is, The red and the black does give it a devil feel which religion does influence gaming accessories sometimes, why i don't know but its more of a bad ass feel which is good. The side parts of the box are slightly simple which does push on the the attention on the from and back of the box.
The social media links for Dragon War are on there, which is good to see they do want to improve the customer base and all that hype of the masses. I'm excited to view this product from the inside too, since it gives clear features which makes it desriable and points some of them on the keyboard itself in the back picture.

Then we open the box and its basically the keyboard and the cable hidden inside the bottom of the box. There wasn't a manual as far as i could see which might be needed to see about the N-Key rollover.

Well it was simple to set up and actually it was longer than the lead for the kane pro, which is a good and bad thing, good in the sense that i don't have to worry about the cable breaking from stretching it and bad that the dog might want to chew it to pieces better. But that is only for dog owners, most gamer people don't have dogs if they move out etc. But one thing i did notice with the keyboard is that the Windows key was in a different place, which might make thins frustrating at first but eventually i'll be used to it, maybe the FN key should of been there but most laptop keyboards have the fn key around the win key anyway. But i was up to go within 10 minutes (cable to put in a desk and fitting it in the PC etc). 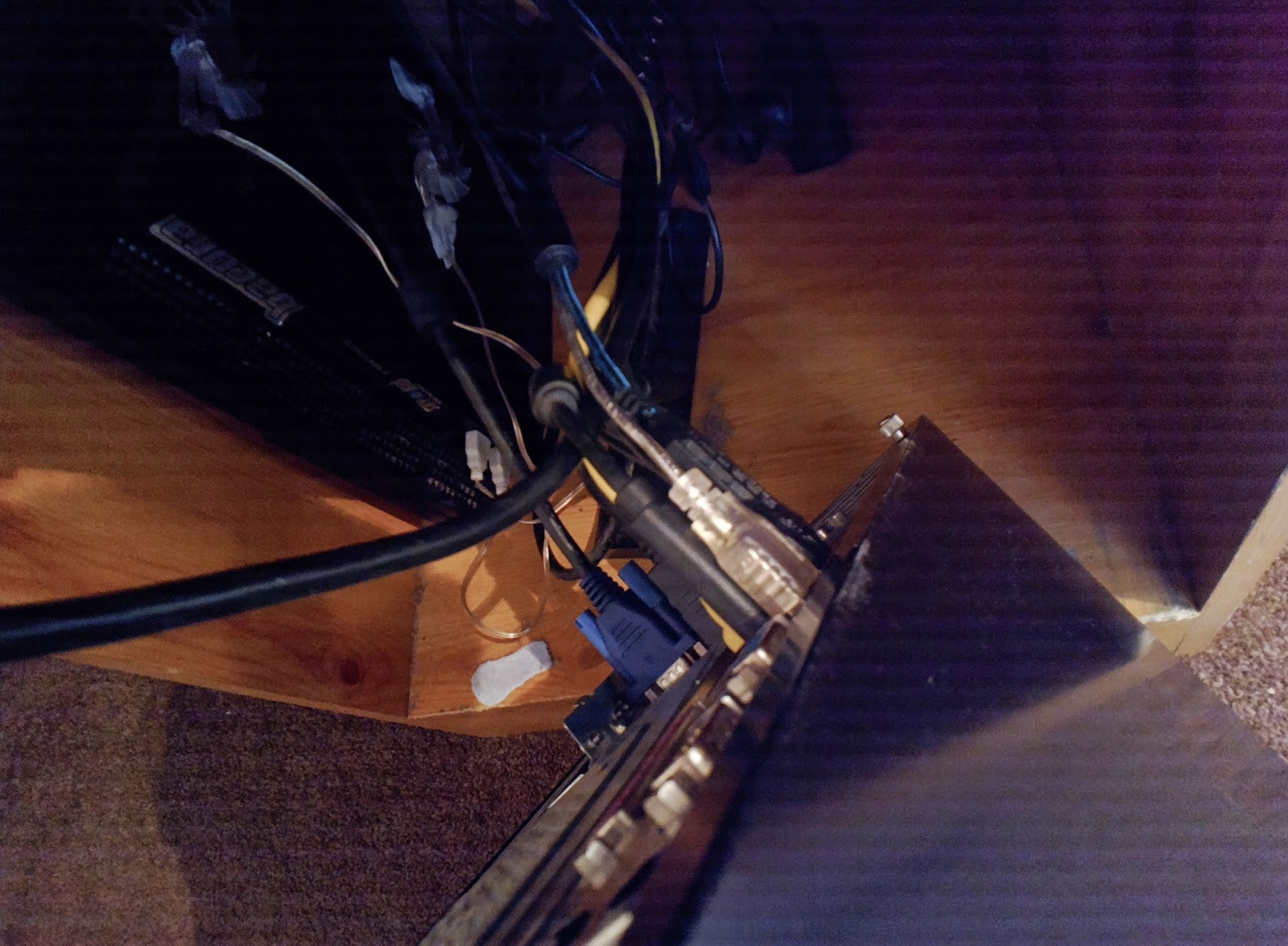 
Well it felt nice and the keyboard itself was much lighter and also it took a while before the Windows key worked (the dragon logo at the bottom near the arrow keys). Also the space bar didn't light up as much which is a bit of a shame. #

Well the Function keys were quite simple which were
F11 and F12 don't have anything assigned to them, Also the 14 Key rollover is supposed to be a feature which lets you press multiple keys at once without any delay or hassle, there is no specific app that needs it to be set up as far as i noticed from the EU and JP site of Dragonwar.
Also there is the clips on the bottom for it to rise up which is good and gives some elevation.
When i tested Pixel Piracy, it felt really responsive and smooth with the keyboard and the camera, yay. Any major  MMOs should be ok with this.

I did test this on OSX and it worked, there was a slight delay when typing or felt slower but it still worked fine, which is odd since the Nemesis worked fine. Apple Keyboard assistant didn't pick up the language of the keyboard either.

Well after the various tests and all, its actually a nicely next stage up with better looks and brighter blues and other things.

Well there it is, the review. Hope you enjoy and any questions just let me know
omracer